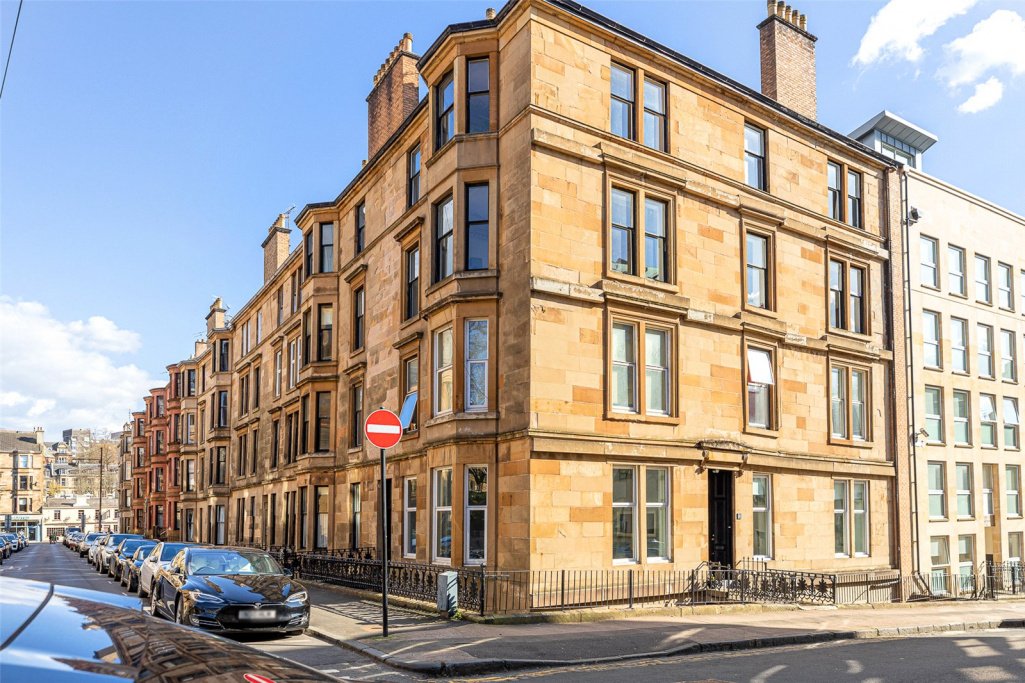 Lying just off Byres Road in Glasgow’s West End lies 25 Ruthven Street. Aquila were invited to look at this block which had been managed for many decades by Speirs Gumley.

The owners were dissatisfied with the malaise and arrogance in the treatment of the block. They were used to being billed high fees for insurances and maintenance in return for no improvement to their block.

AQUILA TAKE OVER THE MANAGEMENT

Upon taking over the management, we immediately reduced the insurance costs by 60%. It should be noted that Aquila charge zero percent commission on insurance while Speirs Gumley (at the time of taking over the block, Speirs Gumley charged 24% commission). We will be writing more on this however it is fair to say such high commissions impact the policy premiums and the only loser is the owner. 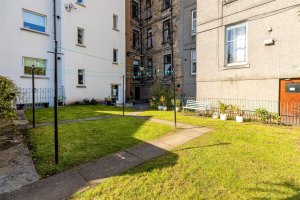 WHAT HAVE AQUILA DONE SINCE TAKING ON BOARD THE MANAGEMENT?: 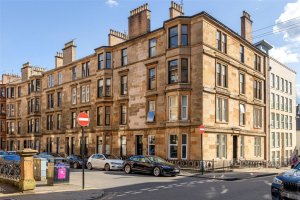 As the contingency fund becomes more established, more items will be improved and paid for including close painting, gutter cleaning, stonework re-pointing, etc.

If you would like your own tenement block managed with an aim to improve the block, then this is a great example to follow. We are still in the early days of upgrading this building but are co-operating with the owners to build and improved block over time.

This site uses Akismet to reduce spam. Learn how your comment data is processed.